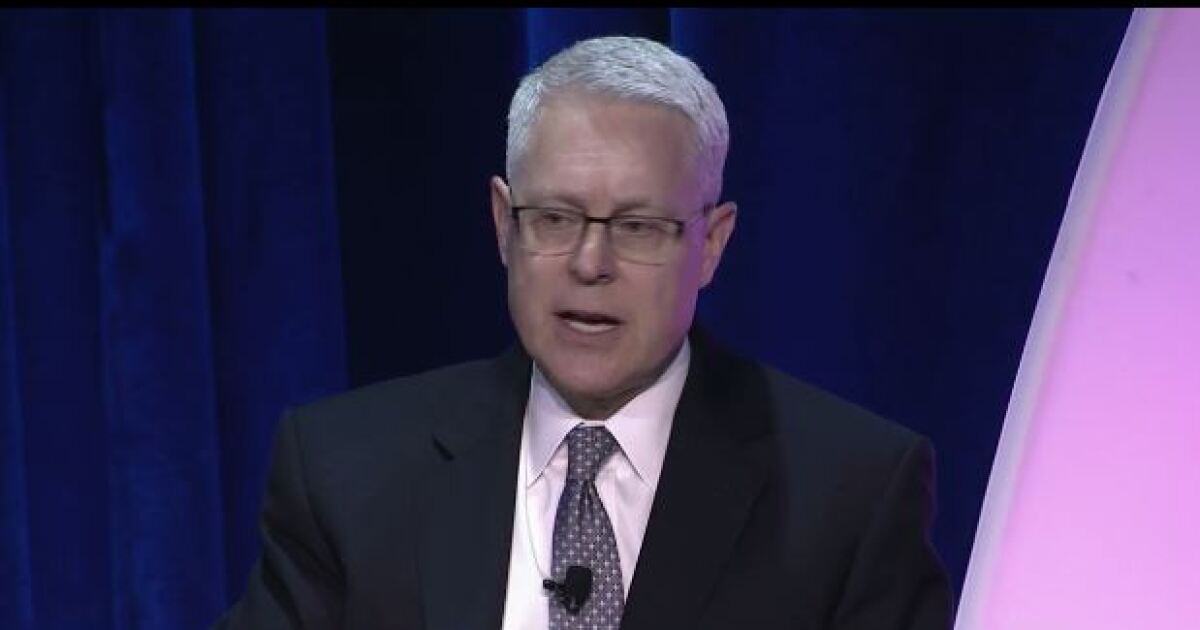 The Securities and Exchange Commission is reportedly probing William Duhnke, the recently fired chair of the Public Company Accounting Oversight Board.

The Wall Street Journal reported Thursday that the SEC is investigating whether Duhnke violated any rules relating to the handling of internal complaints at the PCAOB. Duhnke was abruptly removed earlier this month by the SEC’s new chairman Gary Gensler, saying that the move would “better protect investors” and allow the audit regulator to live up to its mission under the Sarbanes-Oxley Act (see story). Duhnke has been criticized for not holding meetings of the PCAOB’s Investor Advisory Group and Standing Advisory Group. The board was sued earlier this year by a former chief administration officer Sue Lee, who accused Duhnke of discriminating against her Chinese ethnicity and used terms like “kung flu” and the “Chinese flu” in front of her and that he wanted to replace liberals at the PCAOB with Republicans. The SEC and the PCAOB did not immediately respond to requests for comment.

Duhnke became chair of the PCAOB in January 2018 around the time a scandal erupted over some former PCAOB employees sharing early inspection materials with KPMG after they joined the firm (see story). Within two years, the other four board members and much of the top staff left the PCAOB. Whistleblowers accused Duhnke in a complaint of instilling a “sense of fear” at the board, and some of the new board members left as well. Dunke, a former aide to Sen. Richard Shelby, R-Alabama, brought other Republicans to the PCAOB and was seen as carrying out the deregulatory agenda of the Trump administration. Both he and former SEC chair Jay Clayton relaxed auditor independence requirements during their tenure, and the PCAOB. A report released in April by Cornerstone Research found that enforcement activity at the PCAOB fell to record lows last year (see story).

The SEC named PCAOB board member Duane DesParte as acting chair until it finds a successor to Duhnke, but Gensler plans to replace the rest of the five-member board. Only three members now remain on the board after the departure of Duhnke: DesParte, Rebekah Goshorn Jurata and Megan Zietsman. The board has been searching for a replacement after one board member, J. Robert Brown Jr., resigned abruptly in January (see story). The SEC has asked its Office of the Chief Accountant to start the process of soliciting new applications. Both Sen. Elizabeth Warren, D-Massachusetts, and Bernie Sanders, I-Vermont, have asked Gensler to replace the entire PCAOB board.

The two Republican members of the SEC, Hester Peirce and Elad Roisman, objected to the abrupt move by Gensler and the other Democratic commissioners to replace the entire board and said it set a “troubling precedent,” suggesting the PCAOB’s mission could be compromised by the “vicissitudes of politics.”

“We have serious concerns about the hasty and truncated decision-making process underlying this action,” they said in a statement on the day of Duhnke’s removal. “Although the Commission has the authority to remove PCAOB members from their posts without cause, in all of our actions, we should act with fair process, fully-informed deliberation, and equanimity, none of which characterized the Commission’s actions here. Instead the Commission has proceeded in an unprecedented manner that is unmoored from any practical standard that could be meaningfully applied in the future. We are unaware of any similar action by the Commission in connection with its oversight of the PCAOB. These actions set a troubling precedent for the Commission’s ongoing oversight of the PCAOB and for the appointment process, including with respect to attracting well-qualified people who want to serve. A future in which PCAOB members are replaced with every change in administration would run counter to the Sarbanes Oxley Act’s establishment of staggered terms for Board members, inject instability at the PCAOB, and undermine the PCAOB’s important mission by suggesting that it is subject to the vicissitudes of politics.”

The top Republican on the House Financial Services Committee also said earlier this month that he would launch an investigation into Duhnke’s removal (see story). Rep. Patrick McHenry, R-North Carolina, denounced Duhnke’s firing as “partisan” and an “unprecedented move to politicize” the PCAOB. He called for the preservation of all documents related to Duhnke’s removal.

“The brazen attempt by the SEC’s Democratic majority to radically alter the PCAOB raises serious questions about whether and why the Biden Administration is eroding the board’s independence and deliberately exposing it to the ‘vicissitudes of politics.’” said McHenry in a statement on the day of Duhnke’s removal.

McHenry noted that a recent report by former SEC chair Harvey Pitt on PCAOB governance issues could provide some answers. The SEC hired Pitt in July 2019 to assess the PCAOB’s corporate governance policies and practices and recommend the appropriate changes. Pitt’s report, which cost taxpayers $125,000 and has not yet been released, could shed light on whether reforms to the PCAOB are necessary and clarify whether the SEC has a legitimate basis for overhauling the board’s membership, McHenry noted. He asked the SEC to help his committee with its investigation and formally authorize release of the report.

Whatever happens, the effect of an overhaul of the board is likely to be significant for audit firms. “I think it’s going to have a big impact on what the board’s priorities are and what the relationship with the SEC is like,” said Raphael Larson, who served for 12 years as a member of the PCAOB’s Division of Enforcement and Investigations and as an associate director, and who is now a partner at the law firm McDermott Will & Emery. “It’s hard to say exactly until you know who’s replacing those folks, but at the same time the signal is that it’s going to be significant changes.”