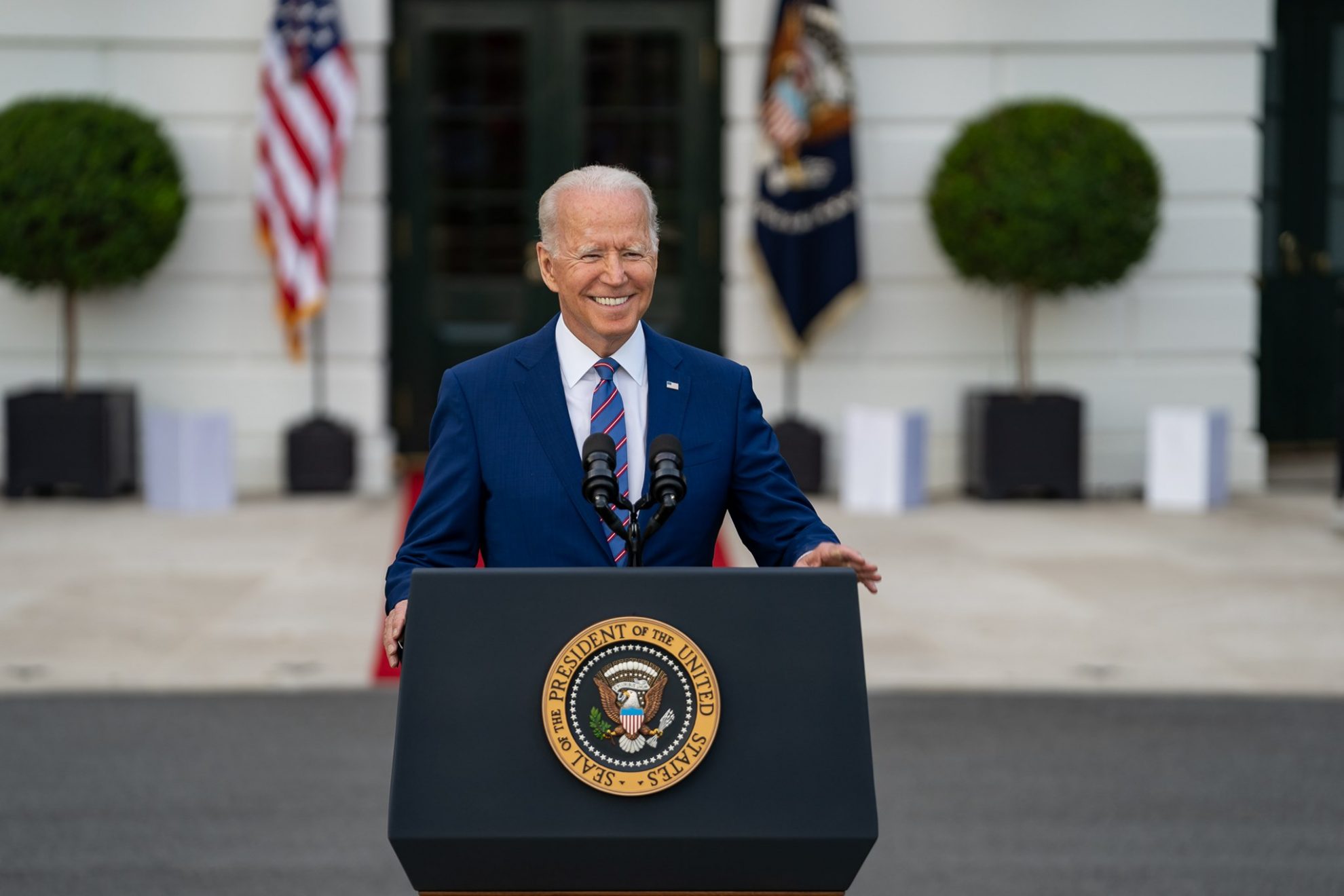 President Biden’s tax proposals released as part of his fiscal year 2022 budget would collect about $2 trillion in new tax revenue from businesses over 10 years. This new revenue would bring income tax collections on businesses as a portion of GDP to its highest level on a sustained basis in over 40 years.

Using data from the Congressional Budget Office (CBO) for historical and projected corporate income tax revenue and Internal Revenue Service (IRS) data on income earned by pass-through firms, we can calculate a conservative measure of business income tax collections over time. For tax years after 2021, we project business tax collections under the CBO budget baseline and compare it to the additional income tax revenue collected from businesses under the Biden tax plan.

Baseline business income tax collections are projected to rise from 1.7 percent in 2021 to 2.5 percent by 2025, and peak at around 2.6 percent in 2027 after the Tax Cuts and Jobs Act (TCJA) base broadeners take effect, including stricter limits on deductions for the cost of new investments and interest payments.

Under Biden’s tax plan, business income tax collections would increase to 3 percent of GDP in 2022 and rise to about 3.3 percent after 2025 (see Figure 1), averaging 3.2 percent from 2022 to 2031—a level that has only been reached one other time in the last 40 years, during the peak of the housing and financial bubble from 2005 to 2007. Furthermore, in the last 40 years there has not been a sustained period of 10 years or more in which federal business tax collections reached or exceeded 3 percent of GDP. 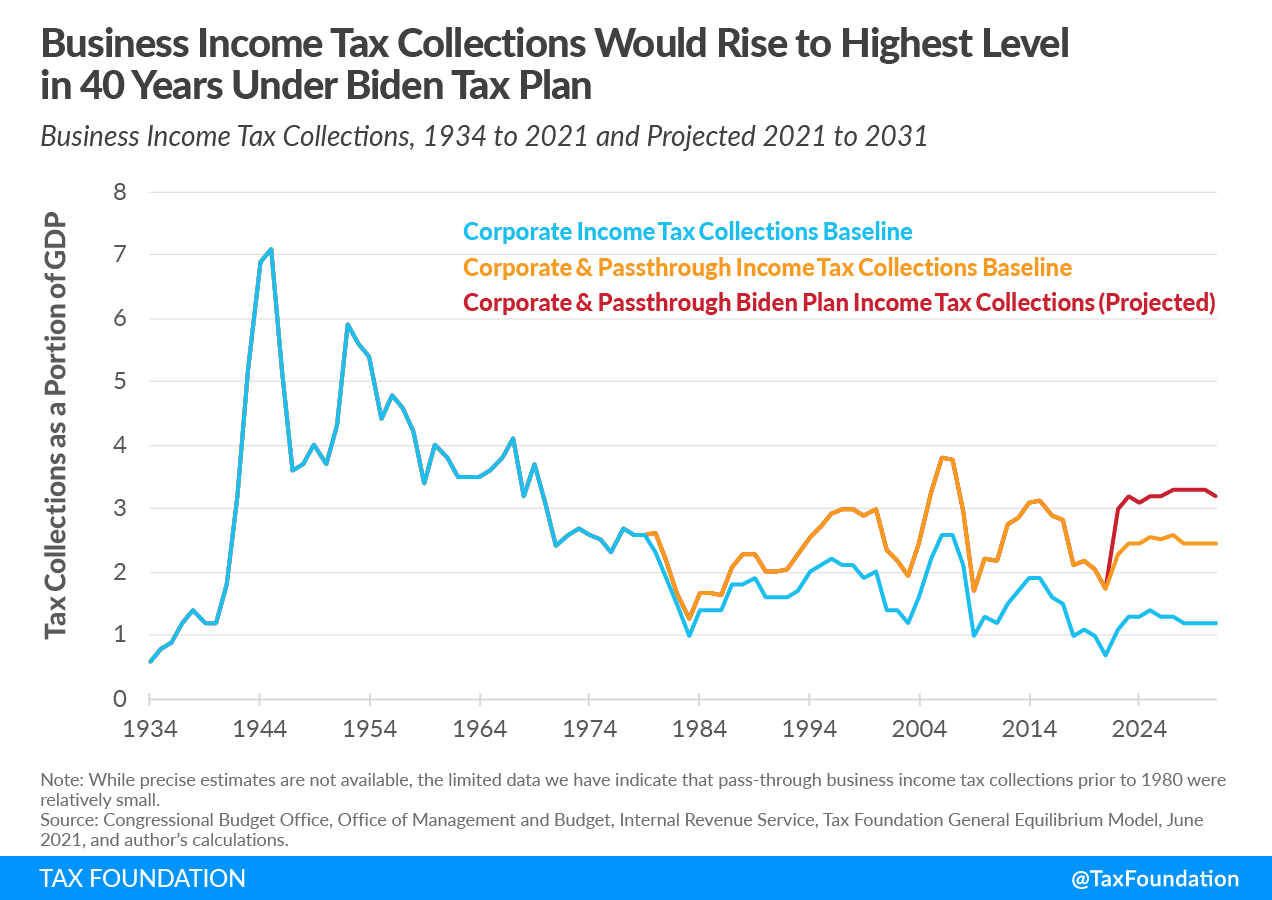 The last time federal business tax collections clearly exceeded 3 percent of GDP on a sustained basis was in the 1960s, when the federal corporate tax rate approached or exceeded 50 percent. This was a time when the U.S. and many other advanced countries had relied heavily on corporate tax revenue as a way to pay down national debt accumulated during World War II.

Since that time, most advanced countries reduced business taxes and specifically corporate taxes in recognition of competitive pressures and the economic costs of heavily taxing business. Biden’s plan amounts to a reversal of the trend and a return to heavy taxation of U.S. companies. It is not at all clear that foreign competitors will follow suit.

Here’s everything you need to know about applying for federal rental assistance
Trump’s tax returns can be released to Congress, DOJ says
Are you paying too much in investment fees? Many investors just don’t know, survey shows
In the blogs: Slight detours
You may want to rethink where you put your emergency cash amid rising inflation