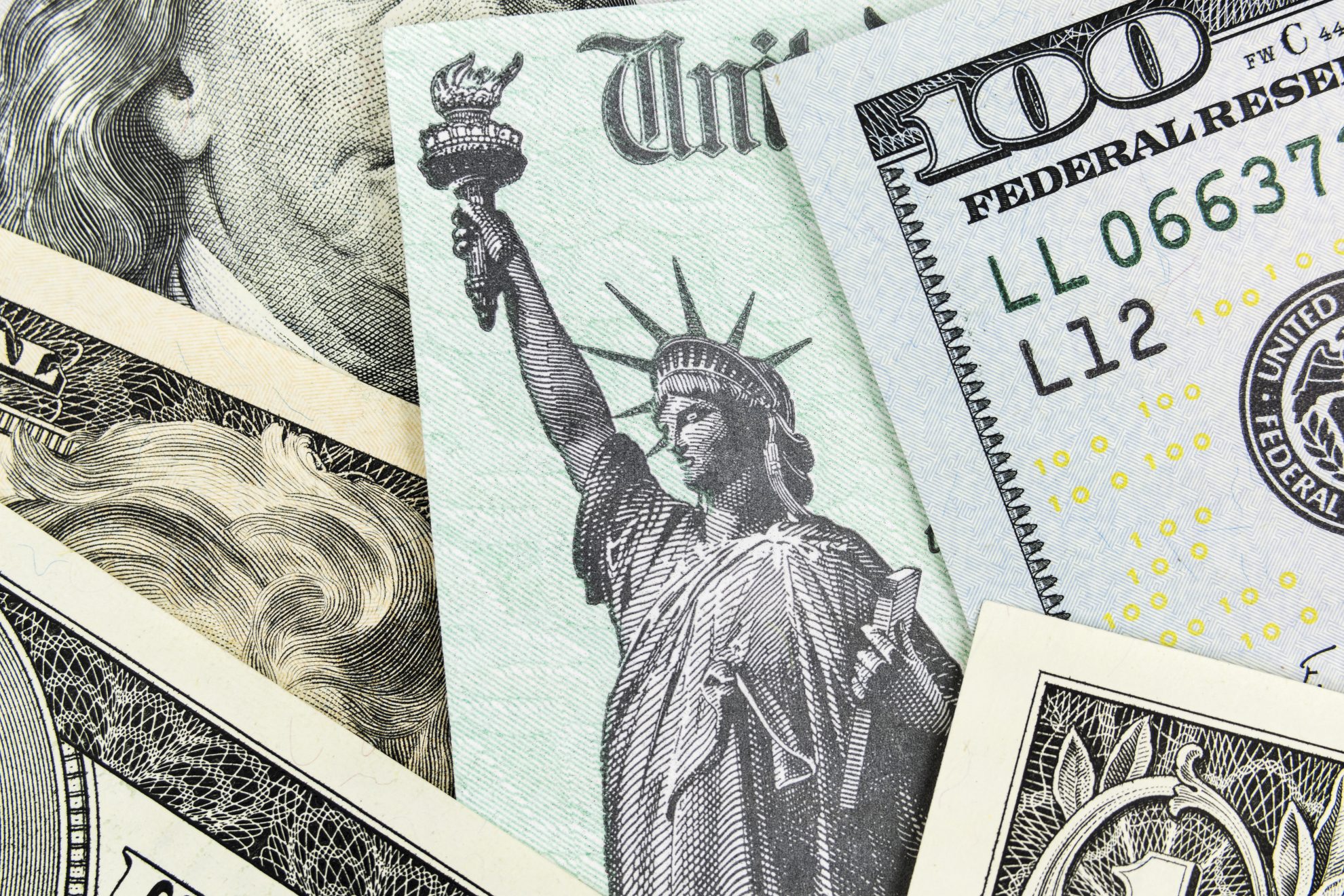 Last week the Internal Revenue Service (IRS) sent nearly $15 billion of advance Child Tax Credit (CTC) payments to families of nearly 60 million children, acting on the CTC expansion from the American Rescue Plan (ARP). New Treasury Department data released on the payments shows the distribution of the expanded CTC by state, including how much, on average, households in each state received. The expansion will only be in effect for the 2021 tax year—if policymakers wish to continue providing the increased benefits, they must address the administrative and revenue costs of the policy.

The ARP included a more than $100 billion expansion of the CTC, increasing it from a maximum of $2,000 to $3,600 for younger children and $3,000 for older children, making it fully available and refundable to households with no income, and instructing the IRS to pay half of the credit out in advance. The extra credit amount phases out by $50 for every $1,000 in income above $150,000 for joint filers and $112,500 for head of household filers.

Treasury estimated that more than 26 million children who would have either received a limited credit amount or no credit at all under previous law because their incomes were too low will now receive the full expanded credit.

One trade-off of making the credit fully refundable is that it increases marginal tax rates on labor on certain households as they no longer receive a tax incentive as their income increases. Higher marginal tax rates disincentivize work, though the magnitude of the labor supply effect is debated.

Making the CTC fully refundable means that more spending is taking place through the tax code as households receive more in benefits than they owe in tax liability.

Specifically, $84.2 billion of the $105 billion cost of the expansion is classified as increased outlays, indicating most of the expansion would be received as a refund above the amount of taxes owed. The expansion will increase the number of tax filers who have no federal income tax liability to 58.4 million, or about 39 percent of all filers, in 2021.

Another trade-off of the new CTC design is that a dollar of credit received in advance means a dollar less credit received at tax time. It will be important for families to understand and plan for how accepting part of the credit in advance may change their tax refund or balance due next spring to avoid unexpected cash flow problems. So far, only about 1 million people opted out of the first advance payment. The reconciliation process for advance payments could be a potential area rife for complications on next year’s tax returns.

But perhaps the biggest outstanding question is whether the new CTC will be continued after 2021. While policymakers have proposed extensions, the expansion’s cost remains a hurdle. We estimate that making the expanded CTC permanent would cost $1.6 trillion on a conventional basis over the 10-year budget window using a current law baseline.

Spending $1.6 trillion on an expanded CTC lifts the after-tax income of lower- and middle-income households, but it does not boost long-run economic output. Other tax changes aimed at improving marginal tax rates on work or investment can also lift after-tax incomes while boosting economic growth at a lower cost. Policymakers will have to balance the desire to use the tax system for social spending with the need to collect revenue and have a tax system that is transparent and easy to understand.

IRS to scrutinize EIN holders’ information
States Projected to Post Higher Marijuana Revenues in 2021
Trump’s tax returns can be released to Congress, DOJ says
The U.S. economy is bigger than it was pre-pandemic, but Covid could still decide what happens next
Tax Fraud Blotter: Bad performances