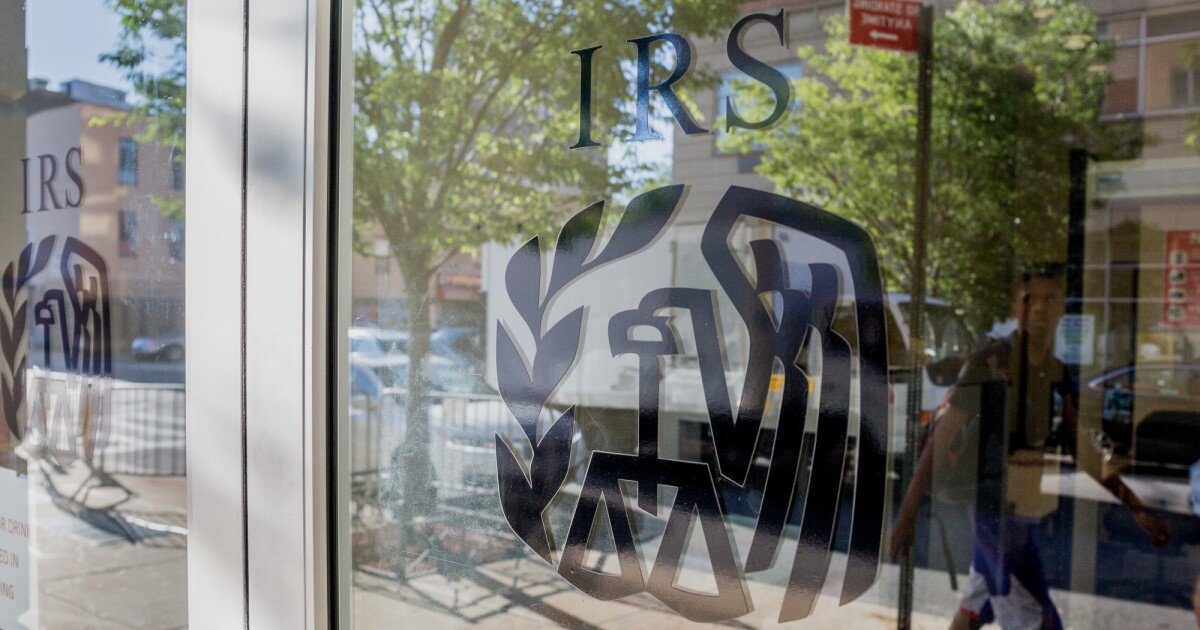 The Internal Revenue Service didn’t flag hundreds of millions of dollars in casualty and theft loss deductions from taxpayers who didn’t include the information needed to verify their claims.

Taxpayers are asked to include a Federal Emergency Management Agency number that qualifies as a federally declared disaster area when they claim casualty and theft losses on a Form 4684. But a report released Monday by the Treasury Inspector General for Tax Administration found that 12,075 (35%) of the 34,699 claims for tax year 2019 processed as of Sept. 3, 2020, either had a FEMA number that didn’t match the FEMA number on the taxpayer’s tax account, had an invalid FEMA number, or were missing the FEMA number. The deductions claimed on the returns totaled over $309 million. The report estimates the individuals underpaid approximately $41.3 million in income taxes.

An earlier TIGTA report in January 2020 analyzed 52,011 tax returns processed as of May 2, 2019, claiming casualty losses totaling more than $1.2 billion and identified 7,761 (15%) tax returns for which the filer didn’t include the FEMA number. The taxpayers claimed deductions totaling $267.9 million. As a result, the IRS agreed to look into addressing tax returns that don’t include the FEMA number in the IRS’s Error Resolution function. However, because of the increased workload at the IRS due to the COVID-19 pandemic, that hasn’t yet been accomplished. That means potentially erroneous casualty and theft loss deductions still aren’t being addressed during processing.

The IRS has found itself shorthanded in many ways as a result of the pandemic. For months last year, many IRS employees were unable to return to their offices as millions of pieces of unopened mail piled up in trailers outside IRS facilities. Since last year, the IRS has needed to process three rounds of Economic Impact Payments and deal with a number of changes in the tax laws from the Families First Coronavirus Response Act, the CARES Act and the American Rescue Plan Act. Last week it began distributing advance monthly payments of the Child Tax Credit to millions of families, which were expanded and made refundable as a result of the American Rescue Plan Act. The need for the FEMA number came from the Tax Cuts and Jobs Act of 2017, which limited the personal casualty and theft loss deduction to only those claims associated with federally declared disasters for tax years 2018 through 2025.

“We continue to find that IRS processes and procedures do not ensure that taxpayers claiming a deduction for a disaster-related casualty and theft loss provide a valid FEMA number as required,” said TIGTA.

TIGTA made three recommendations to improve the processing of casualty and theft loss deduction claims. The report said the IRS should develop processes and procedures to identify tax returns at the time returns are filed for which the FEMA number isn’t provided or isn’t valid, and set up processes to identify returns for post-compliance review when the FEMA number on the return doesn’t match the number on the taxpayer’s tax account. TIGTA also suggested the IRS should review the 12,075 tax returns identified by TIGTA’s audit.

IRS officials agreed or partially agreed with two of TIGTA’s recommendations. The agency has revised the Form 4684, so the request to prompt taxpayers for the declarations labeled “DR” or “EM” is more explicit, and the IRS plans to evaluate the effectiveness of the change after the 2021 filing season. The IRS also agreed to review the 12,075 returns identified by TIGTA.

However, IRS officials didn’t agree to establish a process to consider deduction claims for post-compliance review when the FEMA number on the tax return and the number in the taxpayer’s tax account don’t match. IRS management said they already have a process in place to identify anyone who isn’t in a federally declared disaster area regardless of whether the return has a different FEMA number, has an invalid FEMA number, or is missing a FEMA number.

The IRS also disputed TIGTA’s characterization of the issues. “The Federal Emergency Management Agency assigns a number to each federally declared disaster area, and the IRS instructs taxpayers to provide the FEMA number on Form 4684, Casualties and Thefts,” wrote De Lon Harris, commissioner of the IRS’s Small Business/Self-Employed Division’s Examination unit, in response to the report. “However, the lack of a valid FEMA number on Form 4684 submitted with a taxpayer’s return deducting a casualty loss does not invalidate the return or the casualty loss deduction. For this reason, TIGTA’s statements throughout its report that a FEMA number is ‘required’ for a taxpayer to claim a casualty loss are simply incorrect, and TIGTA’s claim in the title that the IRS ‘erroneously processed’ these returns is incorrect.”

FASAB releases standard for accounting and reporting for federal land
Small firms are big targets for hackers: Engage
Need a New Office Microwave? Check These Out
SPAC restatements proliferate in wake of SEC warning
Utilities are struggling to keep the lights on as fires, drought plague California