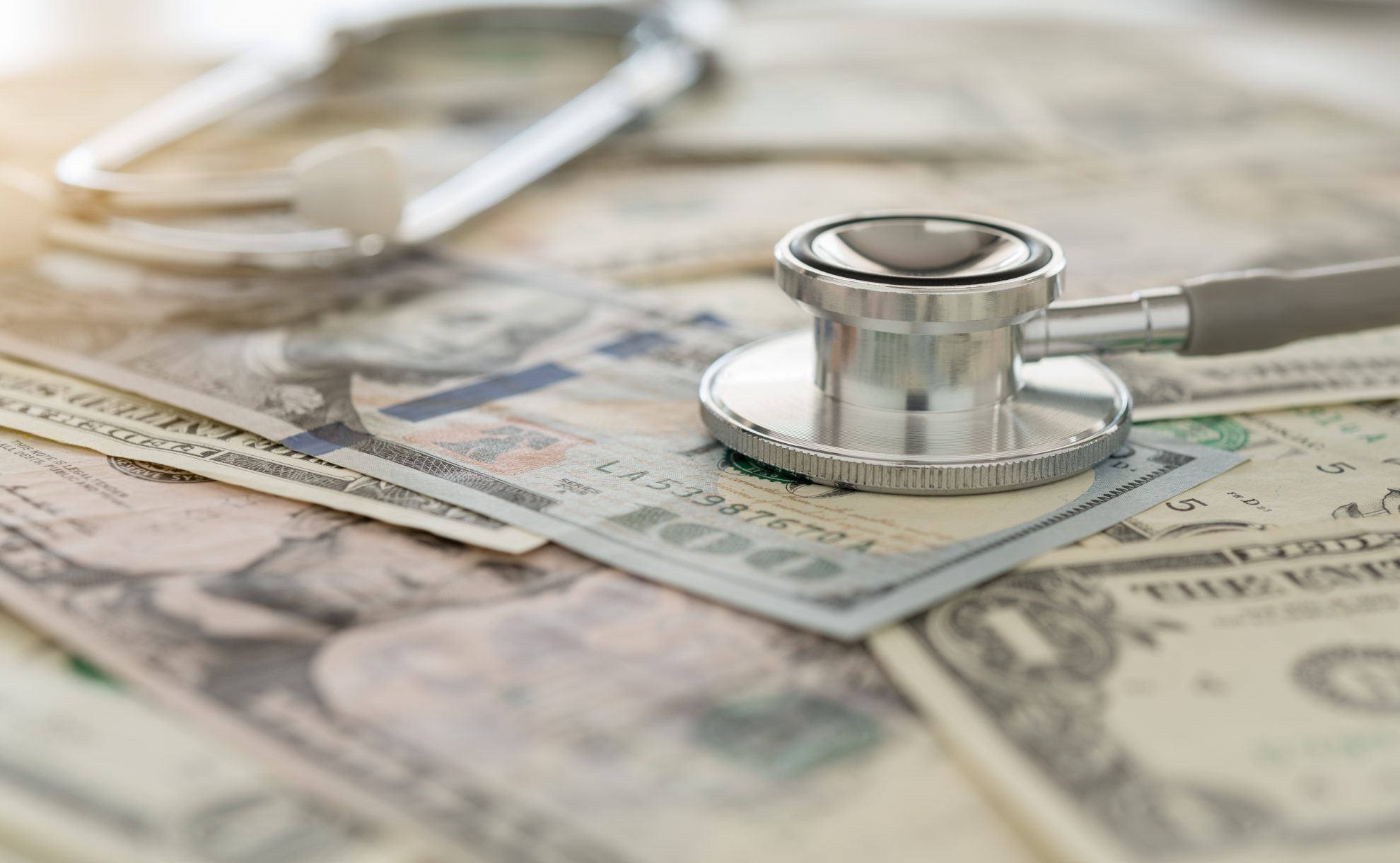 Last month, the Supreme Court turned back a challenge to the Affordable Care Act (ACA), allowing to stand the Individual Mandate it created that penalizes taxpayers for not having proper health insurance and opening the way for President Biden and Congress to reimplement it. Internal Revenue Service (IRS) data from 2014 through 2018 shows that households making less than $75,000 faced most of the reported Individual Mandate penalties.

The intent of the Individual Mandate was to encourage households to purchase health insurance. The tax penalty created by it took effect in 2014 and phased in over the next two years until the 2017 Tax Cuts and Jobs Act (TCJA) permanently set the penalty to zero beginning in tax year 2019.

The tax penalty households faced was the higher of a flat fee per adult and child not insured or a percentage of a taxpayer’s modified adjusted gross income (MAGI) that exceeded that year’s applicable tax filing threshold, capped at the national average cost of a Bronze plan.

IRS data indicates that over the five years the penalty was in effect, fewer households were subject to it each year. For example, in 2014, nearly 8 million tax returns (5.4 percent of returns) reported paying the penalty, but by 2018 that had dropped to under 4 million (2.5 percent of returns). But over this time, households that were subject to it faced a greater penalty on average.