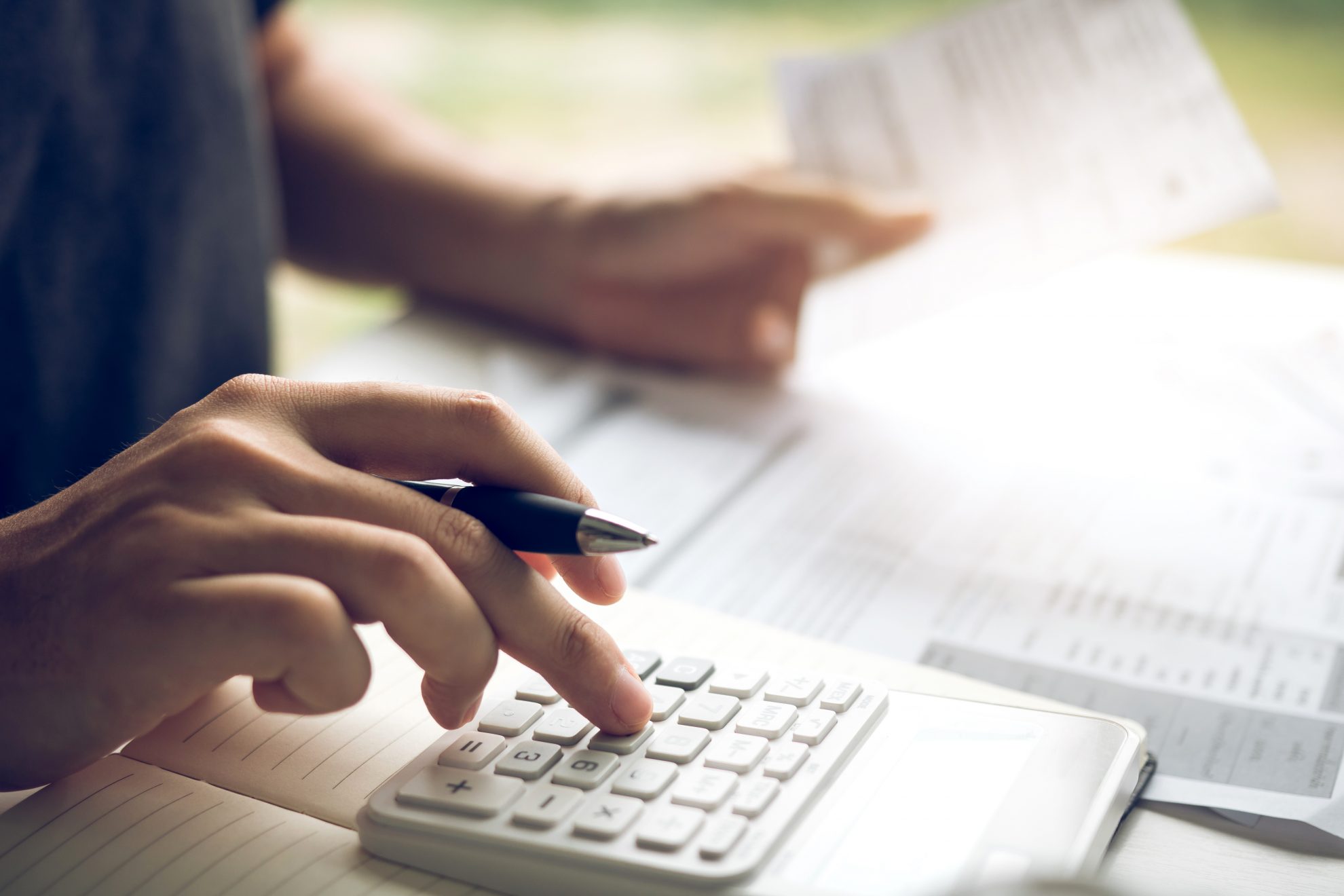 Initial data from a global survey on tax complexity shows that the overall level of tax complexity for multinational businesses has substantially increased between 2018 and 2020—much like it did between 2016 and 2018. These are the initial results from the third edition of the Tax Complexity Index—a project carried out jointly by researchers at Paderborn University and the University of Munich. The Tax Complexity Index was first launched in 2016 and has been updated in 2018 and 2020.

To gather the data for the Tax Complexity Index, surveys are sent to local tax experts at international tax consulting companies and tax consulting networks in more than 100 countries. The Index captures tax complexity by measuring “tax code complexity” and “tax framework complexity.” While “tax code complexity” describes the difficulty of reading, understanding, and complying with various tax regulations, “tax framework complexity” focuses on complexities resulting from the legislative and administrative process within a country’s tax system. Importantly, the Index solely focuses on tax complexity for multinational businesses.

According to the 2020 survey respondents, the level of tax complexity for multinationals increased in 58 of the 110 countries covered between 2018 and 2020.

Taking a closer look at the 15 tax regulations that make up the “tax code complexity” section, in almost two-thirds of the countries surveyed transfer pricing is ranked as the most complex regulation. General anti-avoidance rules and controlled foreign corporation (CFC) rules are ranked as second and third most complex, respectively. In the case of transfer pricing and CFC rules, record keeping is the main driver of this complexity, while ambiguity and interpretation is the main driver for general anti-avoidance rules’ complexity.

Turning to “tax framework complexity,” the quality of tax legislation drafting is perceived as the largest problem in the tax legislative process in 85 of the 110 countries surveyed. This issue can be the result of low-quality drafts, excessively complicated language, or inaccurate translations. The most problematic aspect of tax appeals is the unpredictable length of time between filing an objection or appeal and its resolution.

The initial results of the 2020 Tax Complexity Index clearly point to an increase in tax complexity for multinationals in the OECD as well as globally. High levels of tax complexity take up resources that could be used more productively. International tax rules that are simple to administer and comply with are desirable for both multinationals and tax administrations.

However, the OECD’s ongoing efforts to reform the international tax system will likely further add complexity to the international tax environment. Many of the details of this new agreement still need to be finalized. Considering the already growing levels of tax complexity in recent years, it is even more important that policymakers prioritize simplicity when designing and implementing these new rules.