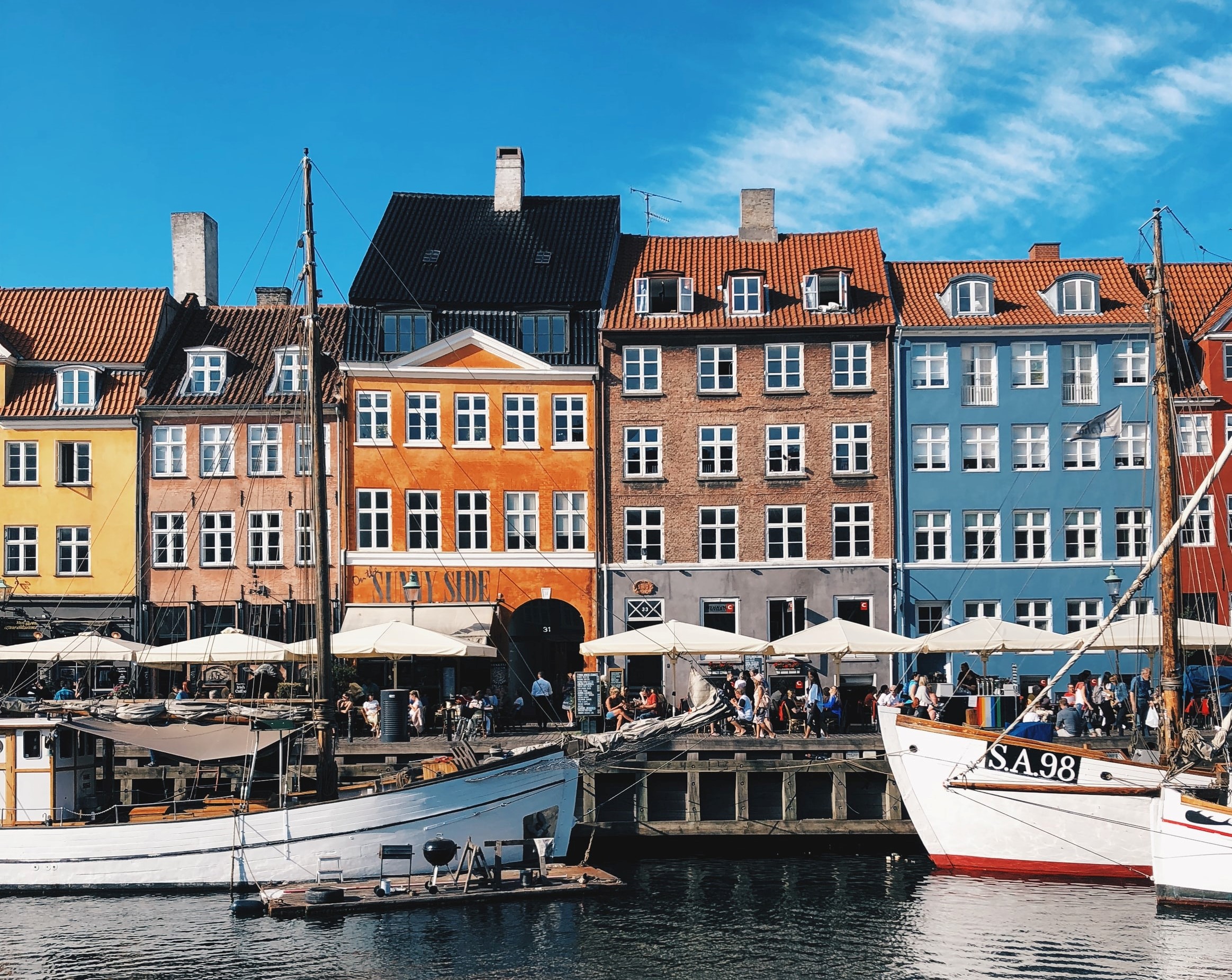 The Biden administration’s proposals to increase transfer payments and expand federal benefits in many ways resemble the social safety net policies of Scandinavian countries. To fully follow the Scandinavian model would require additional taxes that place a higher burden on middle-income earners, but instead, Biden proposes higher taxes on corporations and households making more than $400,000. The resulting combination of tax and spending policies is largely motivated by the desire to reduce inequality.

But a new paper by economists James Heckman and Rasmus Landersø, “Lessons from Denmark About Inequality and Social Mobility,” should give policymakers pause in their pursuit of moving the U.S. closer to Danish social welfare policies.

The authors argue that while an expanded welfare state has led to a more equal distribution of income after taxes and transfers are accounted for, government policies have not eliminated inequality in many important life outcomes across generations or improved social mobility:

Even though the Danish welfare state expanded dramatically (while that in the U.S. did not) with policies such as universal daycare, tuition-free college education, and generous educational support, the same fundamental inequalities in education and skill formation and intergenerational dependencies are observed in both countries.

In other words, despite Denmark devoting nearly half of its gross domestic product (GDP) to public spending and transfer payments, differences in factors like education and intergenerational income are similar in Denmark and the U.S. The authors argue that family influence plays a big role in social mobility, despite government tax and transfer programs and generous social benefits.

Returning to U.S. policy, part of the response to the coronavirus-induced downturn was an expansion of refundable tax credits like the Child Tax Credit (CTC) and Earned Income Tax Credit (EITC). Policymakers are now considering extending and making permanent these expansions. The expanded tax credits alone would cost on the order of $800 billion over the next 10 years, and President Biden has proposed an additional $506 billion in spending on education and another $495 billion on families and children.

Expanding the CTC, for example, would significantly boost the after-tax income of lower-income households with children and alleviate material hardship, but it would also reduce incentives to work by increasing marginal tax rates on labor—likely leading to a long-term reduction in employment. Similarly, in an interview on Russ Roberts’ EconTalk podcast, Heckman noted “there are strong, powerful disincentive effects operating throughout the whole system.”

Even if the U.S. increases federal spending on transfer payments, the evidence from Denmark suggests that barriers to greater social mobility may persist:

Despite many generous social policies and equality of access for all Danes, family influence on many child outcomes in Denmark is comparable to that in the U.S. Common forces are at work in both countries that are not easily mitigated — not even by Denmark’s generous welfare policies. Therefore, uncritical adoption of Danish policy initiatives is unlikely to be effective in the U.S. as a vehicle for creating equality of opportunity.

While reducing material hardship is a worthy goal, a deeper approach that addresses factors outside the scope of fiscal policy, or more taxes and transfers, would likely be a better avenue for improving social mobility:

The persistence of inequality in human capital formation and education in Denmark suggests that it will be fruitful to pursue a much deeper understanding of how parents affect child development, including both direct interactions and purposive sorting in making neighborhood choices (and thereby influencing school quality among others [sic] aspects of neighborhood).

The United States already has a progressive tax system (likely more progressive than the Danish system that relies on relatively flat income taxes and a value-added tax) that redistributes income from households at the top to households at the bottom of the distribution. In fact, the Joint Committee on Taxation recently found that after accounting for such taxes and transfers, income inequality in the U.S. has changed little over the last 50 years. The new paper demonstrating Denmark’s comparable level of social mobility to the U.S. despite a significantly expanded welfare state calls into question the wisdom of trillions of more transfer payments financed by economically damaging tax increases.

IRS sent thousands of premature tax collection notices during pandemic
Biden to turn up pressure on Democrats balking at spending bill
What is the Cheapest Phone Service?
SpaceX is set to launch four nonprofessional astronauts to orbit: Here’s what you should know
SpaceX’s Inspiration4 crew speaks from orbit, with return slated for Saturday