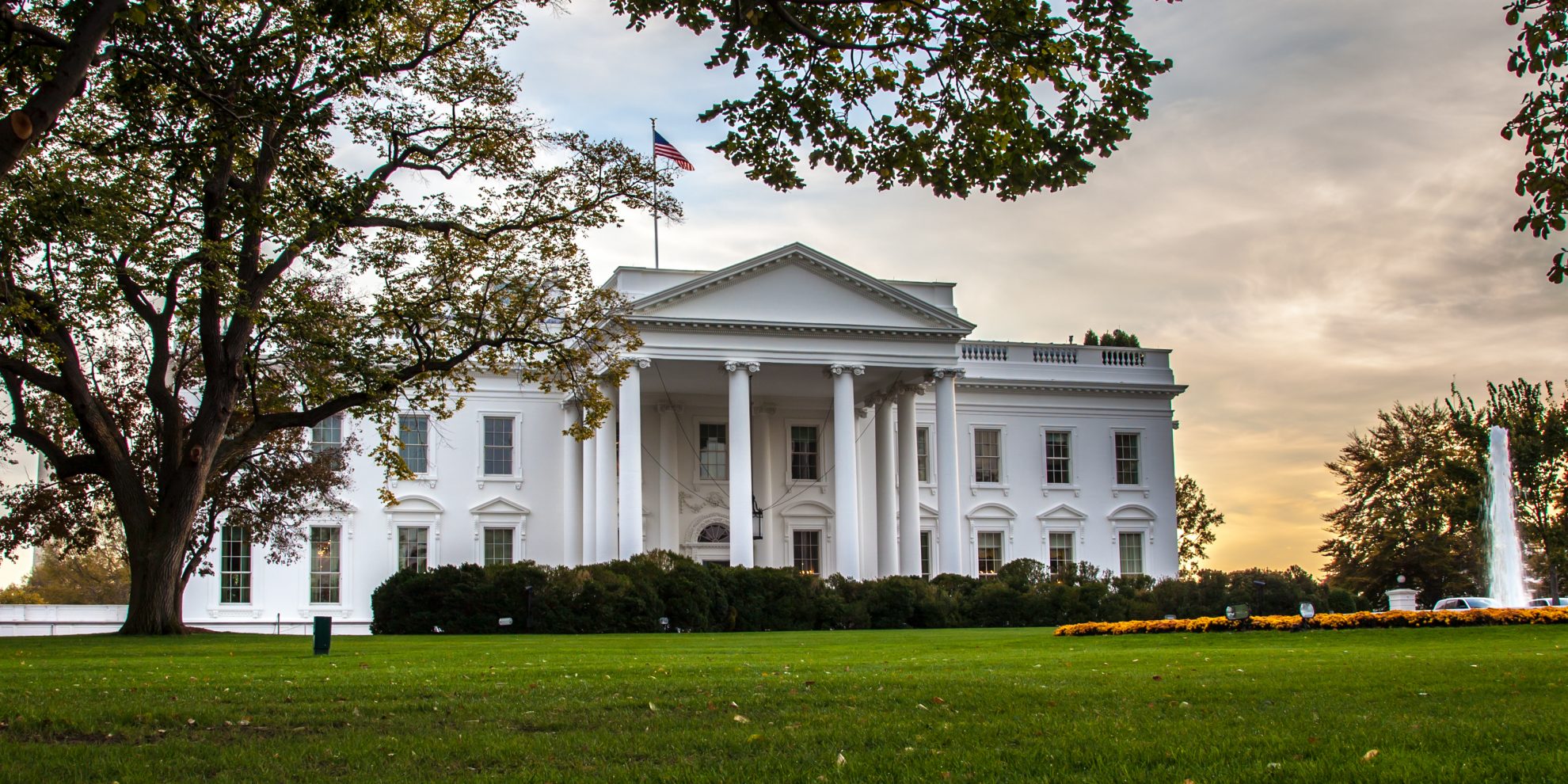 While Congress continues to debate how to pay for President Biden’s spending proposals in the fiscal year 2022 budget, it is useful to consider the economic impact of a range of financing options in addition to the President’s proposed tax increases. As our model shows, compared to deficit financing or imposing a tax on consumption, corporate tax increases would be the most damaging option for financing additional spending.

There are several ways this additional spending could be financed. Three options that illustrate the range of economic impacts include financing the spending entirely through additional borrowing, increasing the corporate tax rate to 47 percent, or imposing a 2.1 percent value-added tax (VAT).

Financing the new spending entirely through increased borrowing would add about $17 trillion to the federal debt between 2022 and 2051 on a dynamic basis. Under this option, federal debt in 2031 would increase from 106.4 percent of GDP under current law to 120.1 percent of GDP. The positive effect of the infrastructure spending on overall productivity would increase long-run GDP by 0.3 percent. However, long-run GNP, a measure of American incomes, would fall by 0.5 percent as interest payments are sent to foreign investors who financed the federal borrowing.

The new spending could also be financed by raising the federal corporate tax rate from 21 percent to 47 percent. This would be one of the most economically damaging ways to finance the spending: long-run GDP would fall by 3.3 percent, American incomes would be 3 percent lower, and there would be 670,000 fewer full-time equivalent jobs. On a dynamic basis, the federal government would still run a cumulative deficit of $8.9 trillion by 2051 due to revenue losses from the smaller economy. The negative effect of the corporate income tax increase would swamp the positive effect of the spending.

Instead of a corporate tax hike, the spending could be financed using a broad-based value-added tax (VAT) of 2.1 percent. Levying a VAT to finance the spending would reduce long-run GDP and American incomes by 0.2 percent and lose about 758,000 full-time equivalent jobs. On a dynamic basis, the federal government would run a cumulative deficit of $1.2 trillion by 2051. While this option is much less economically damaging than increasing the corporate tax rate, the negative effect of the VAT would still more than offset the positive effect of the spending.

As Congress considers how to pay for infrastructure and social spending, the choice of financing will have a large impact on the long-run size of the economy and American incomes. Choosing sources of financing that minimize the economic harm should be a top priority for policymakers in this debate.